The region of Saint-Omer, land of Art and History and its marshes more of more 3 000 hectares certified by the UNESCO, are grounds of exception.

A part of the marshes is still the theater of a traditional economic activity bound to the history of the city.

Its geographical position in the center of the former region Nord-Pas-de-Calais, in quasi-equidistance of the big cities of the coast (Calais, Boulogne, Dunkirk) and other big cities of the North (Lille, Arras) confer it an important place on a regional scale.

It is also a city in the rich past, having left numerous vestiges. Exceptional heritage and its closeness with England, Belgium and Netherlands.

The Cathedral Notre-Dame is one of the monuments at the origin of the city, considered the most beautiful religious building of the region. The last witness of the Gothic art of the provinces of the North, it was built from the 12th to the 16th century. It surprises by the quantity and the quality of its furniture.

The Museum of the hotel Sandelin is one of the main museums of France in the Pas-de-Calais; occupying a magnificent mansion of the 18th century, it contains for more than a century rich very diverse collections. About 3000 works and works of art, going from the middle Ages to the 19th century. An invitation in the journey of the spirit through the History and Arts.

The Grand Place and the pedestrian streets, the market (Saturday morning) …

The Marais Let you guide along the current and take advantage of the wealth of landscapes.

Unique and magic place where disorientation is absolute, largest wet zone of the area with 3731 hectares.
For lovers of nature and discovery, flexible routes (approximately 5 km) take the visitors to zones of listening and ornithological observation.

La Grange Nature Observation of nature and visit in boat
La Grange Nature welcomes you, advises, and informs about the flora and fauna of the marshes, the sensitive natural spaces of Pas-de-Calais and on hikes of the site.

Impressive by its size, discover how a craft company became world leader of Tableware. You will enter a workshop and will attend the glass-making since the molten glass up to the packaging.
An unforgettable and fascinating discovery!

In a green setting, at the heart of the Pays des Sept Vallées, the Medieval Historic Center proposes you a journey in the time in the discovery of the Middle Ages.
During your visit, come and discover an interactive scenography allowing the visitors to plunge at the heart of the battle of Azincourt.
The archaeological room will make you discover numerous representative objects of medieval period (more than 400 exposed archaeological parts).

The museum of Ceramic emphasizes the variety of the production of the town of Desvres, both in its forms and in its materials, through more than three centuries of history, and on narratives and testimony of former workers and faïenciers.

It is in this last home-made genièvrerie that you will follow the preparation of the typical brandy belonging to the country of the North of France: the juniper berry of Houlle.
Enter the universe of cereal, stills and some wood of oak.
Alcohol abuse is dangerous for the health, to consume in moderation.

Action or amusement for your family and with friends!

Amusement parks where everybody has fun!!

We all love to have fun, shiver, party, share moments with family, or friends

.
Dennlys Parc is located 40 minutes from the campsite in an exceptional and green scenery.

Dennlys parc has been for 30 years the typical family amusement park.
The watchword here is simple: Relax, have fun … Together!

60 minutes from the Campsite(Camping) by the A16 motorway, find the amusement park Bagatelle in Berck-sur-Mer, 26 hectares not far from the sea where to venture!

With the A16 motorway, you are only in 45 minutes of the sea resort of La Panne in Belgium, and the amusement park Plopsaland.

Accessible by the TGV, then on RER, or either at only 3h30 by car.

Indulge yourself, get some fresh air in the forest, discover its capacities on routes to progressive difficulties... The Course in trees is the new "trendy" active leisure, which you must have tried.

Golf: to relax, the Golf in Ruminghem is the closest, or that of St Omer is 10 minutes from the campsite.
Tenpin bowling, karting and Equitation all within 10 minutes of the campsite. 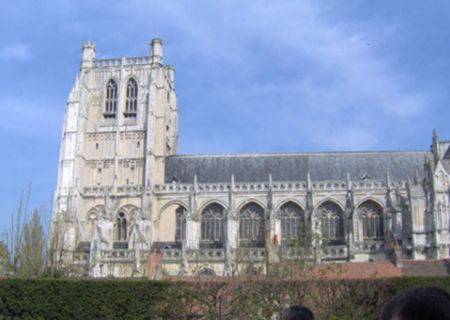 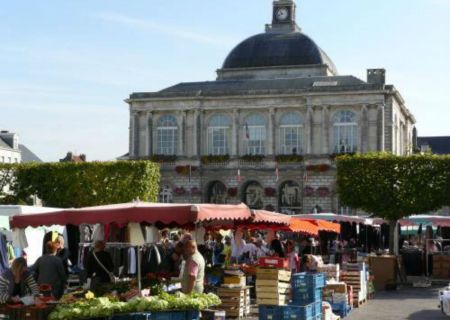 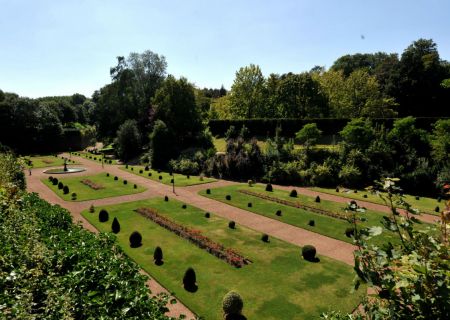 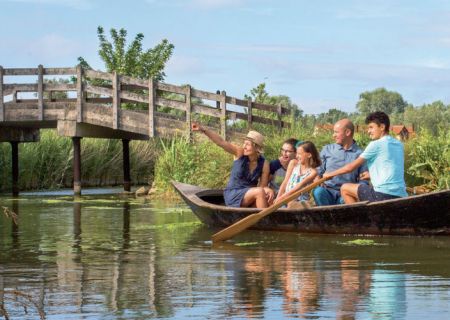