From the Belgian border to the verge of the Baie de la Somme, discover the Côte d'Opale, 120 km of beaches that count among the most beautiful of France, dunes and cliffs which mix the brilliant green of meadows with the bluish-grey of the waves.
Travel around the Côte d'Opale with its flowery villages, its green valleys and contemplate a dream panorama.
Discover a region of seas, grounds, stones and history.

The campsite is 30 minutes from Calais. The city offers numerous historic monuments to be seen or to be visited, such as the Tour du Guet, La Place d’Armes, the Citadel and Forts, the Church Notre-Dame, the Lighthouse, the Theater, the belfry of the City hall, the International City of the Lace and the Fashion of Calais...

Cité Europe is a shopping mall situated in Coquelles, near the town of Calais, the terminal Eurotunnel and the A16 motorway.
Channel Outlet Store: big commercial centre with more than 140 shops, where more than 80 recognized brands await you all year round.

The Cap Griz-Nez is the closest point of the French coast to England, and the Cap Blanc-Nez boasts cliffs of more than 130 meters in height. The group of these Two Caps forms an important tourist natural site of Nord-Pas-de-Calais. It was the first one in France to be classified Grand Site National.

Between Cap Blanc-Nez and Cap Griz-Nez, Wissant was for a long time a big fishing and travelers’ port before being completely destroyed in the XVIIIth century. It is since a small quiet village which possesses one of the most beautiful beaches of Europe. International Paradise for the windsurfers or kite surfers, famous for its spots and for speed sail or kayak.

By clear weather you can clearly see the White Cliffs of Dover.
Nowadays, this charming city is more known for its sea front, its fine sand beach, its sports activities and its attractive beach huts.

50 kms from the campsite, discover the city of the first fishing port of France, classified city of art and history. Visit the Castle museum, the Belfry, the Basilica, the Calvary of the sailors...
Nearby, you can go off to explore the city of Touquet and Étaples, the harbour city, without forgetting to go by Montreuil-sur-Mer (historical and cultural city) with its ramparts, The citadel, The abbey church Saint-Saulve and the picturesque streets.

Boulogne-sur-Mer shelters a national center dedicated to the marine world, the biggest aquarium of France: more than 35 000 aquatic animal species are represented. The mission of Nausicaa is to help discover and like the sea; the place to learn and understand by dreaming! Nausicaa offers an at the same time playful, educational, scientific visit to ensure the visitor can understand a better management of the oceans and their resources.

Find the amusement park Bagatelle for your family or between friends! 26 hectares next to the sea where to have fun, shiver, share family moments. Surprising attractions, fascinating shows and festive animations! 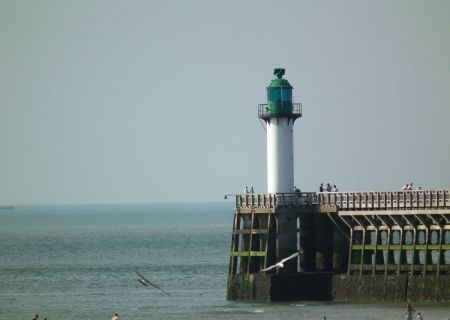 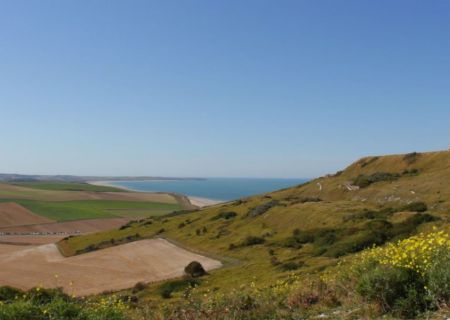 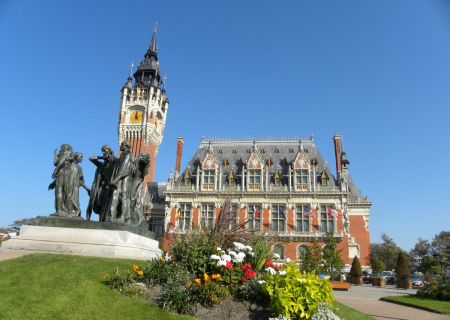 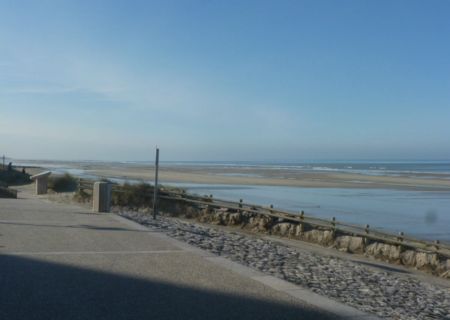 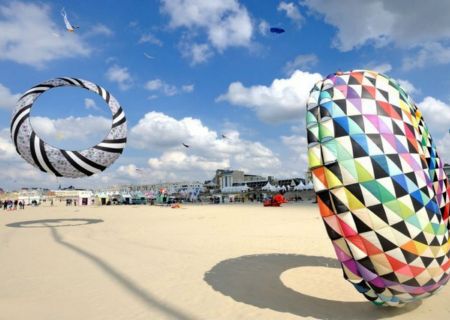 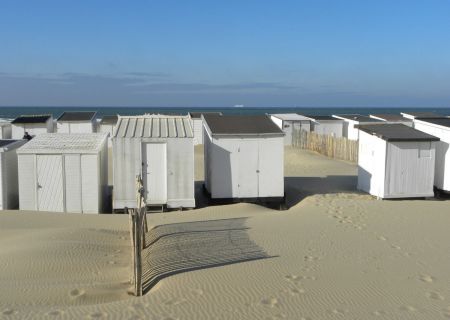